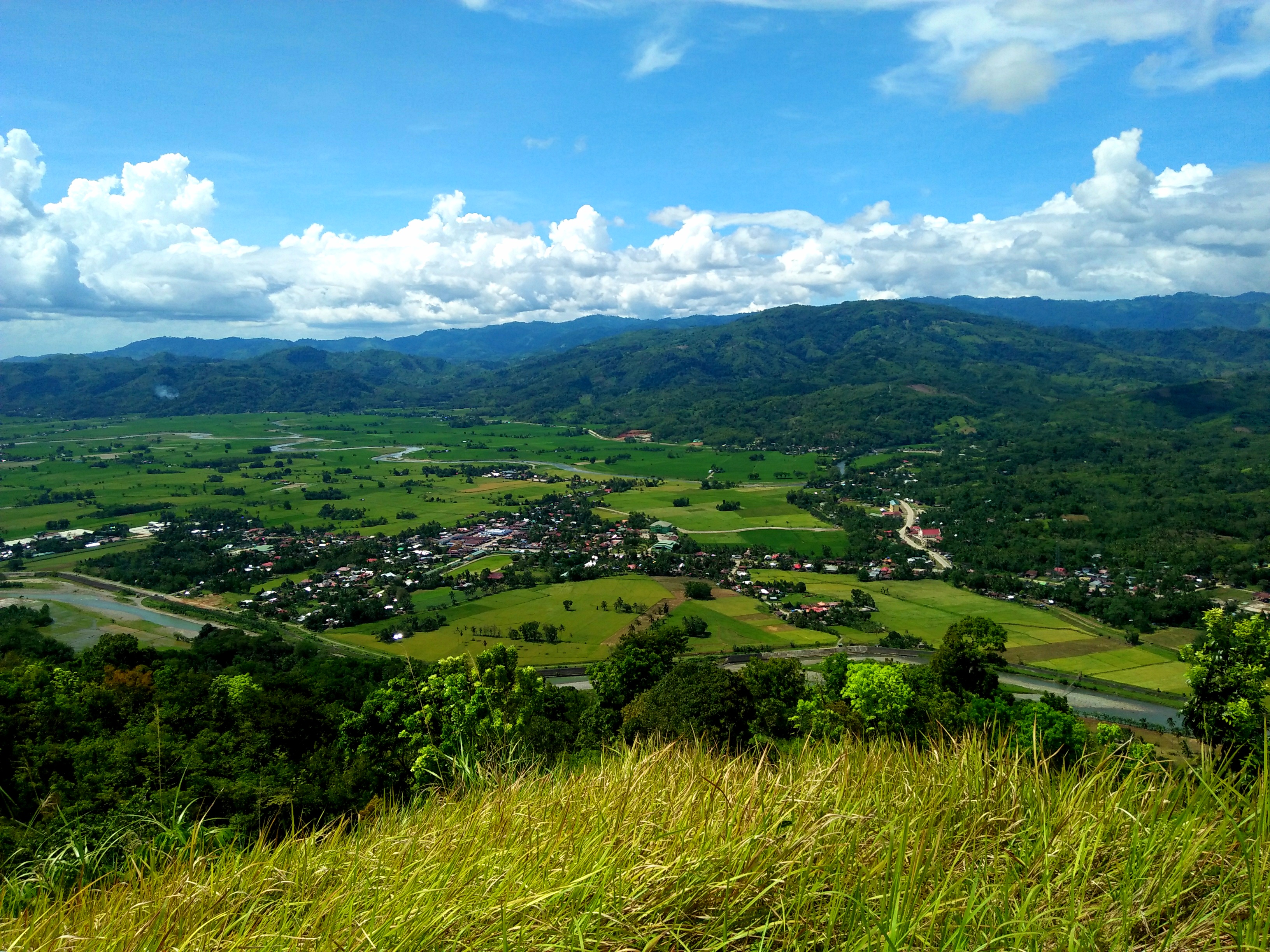 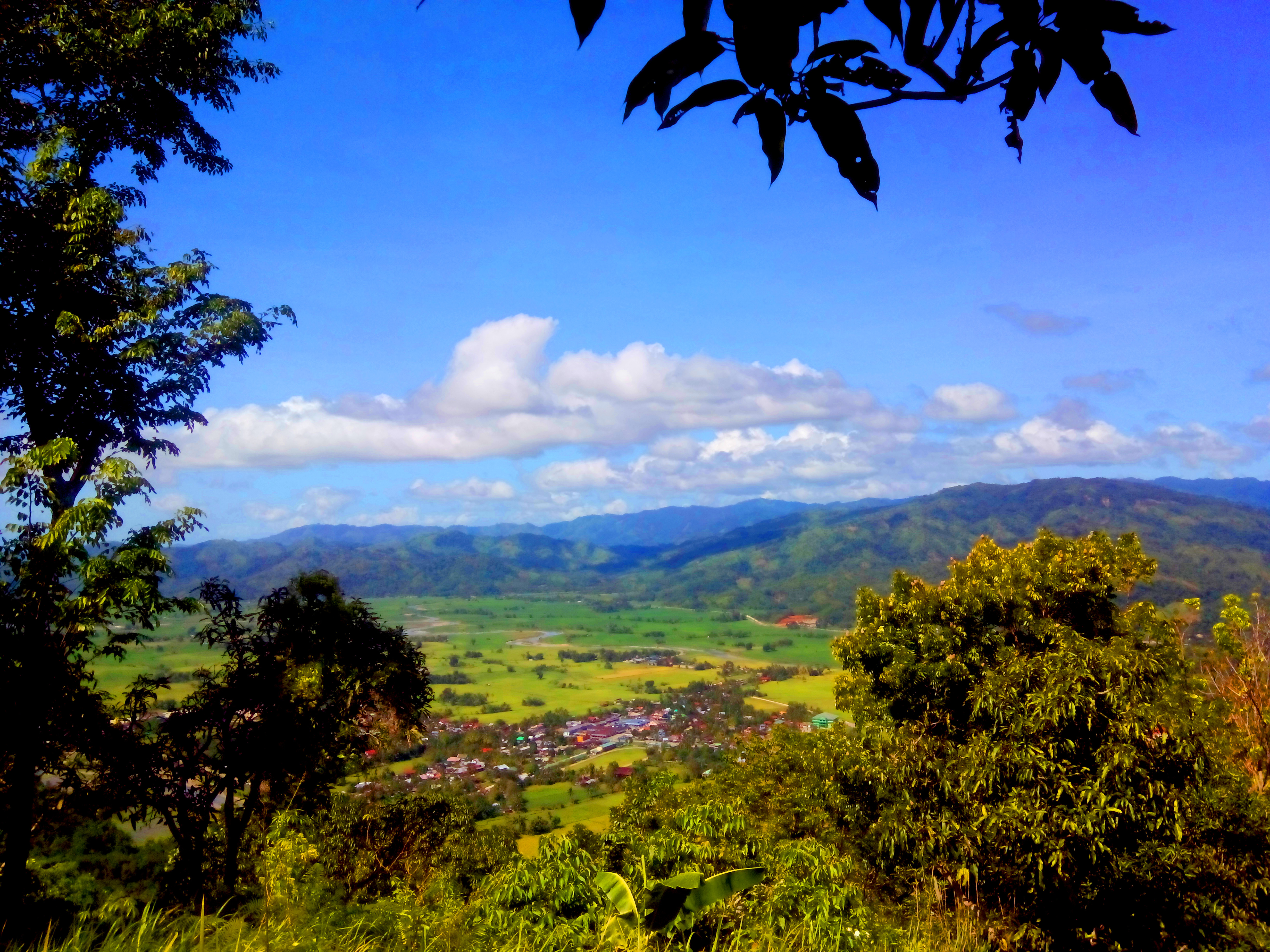 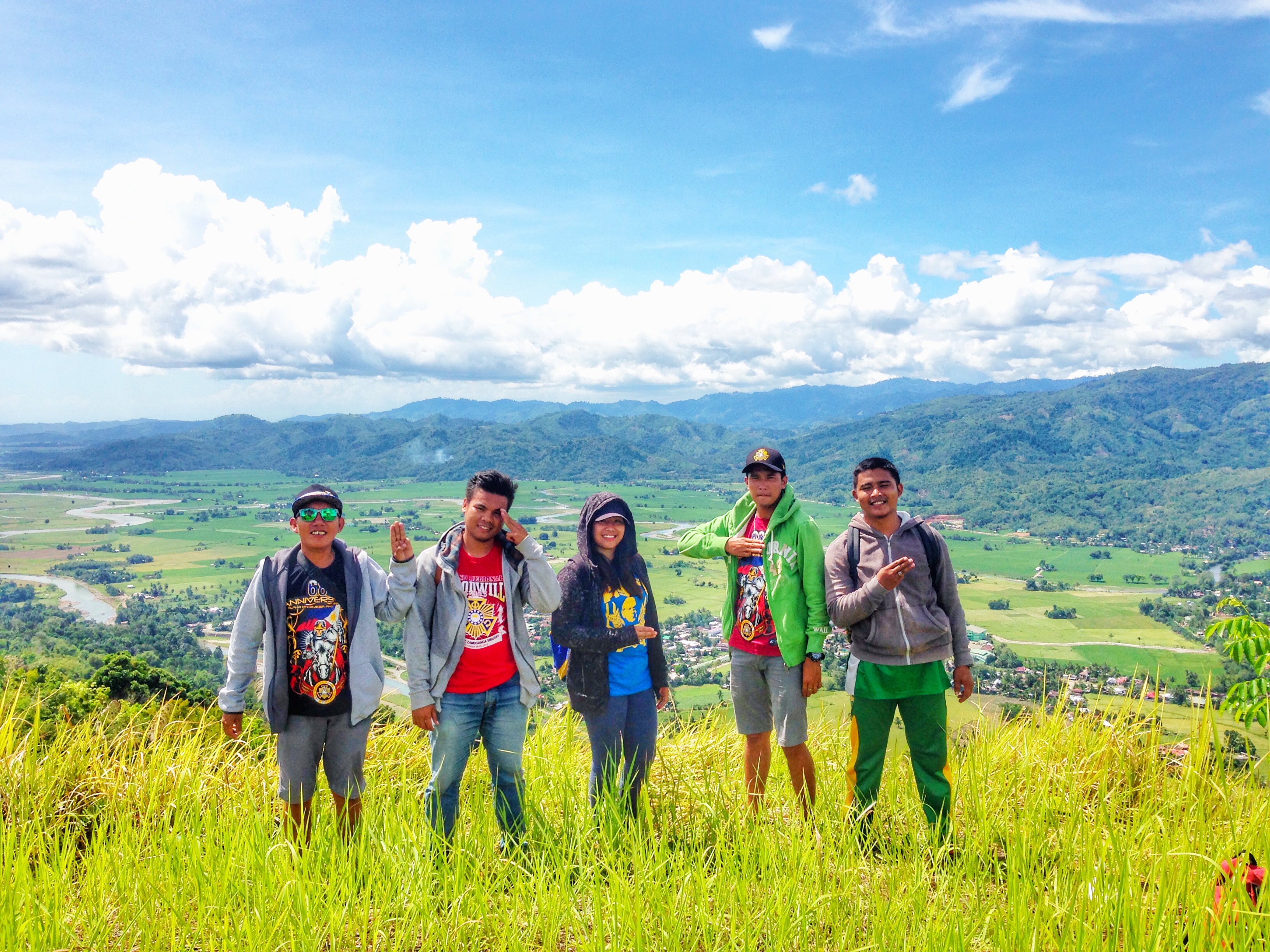 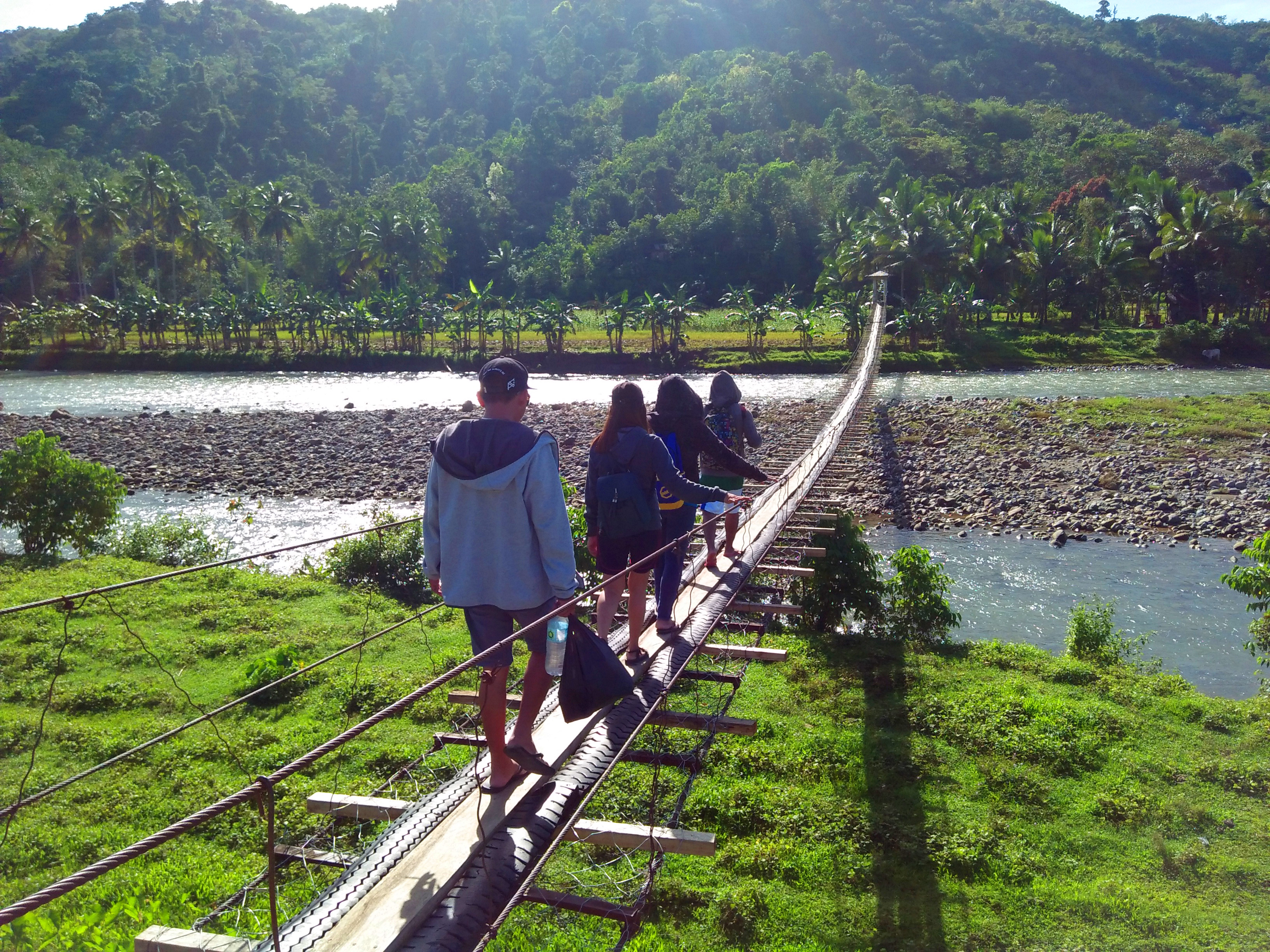 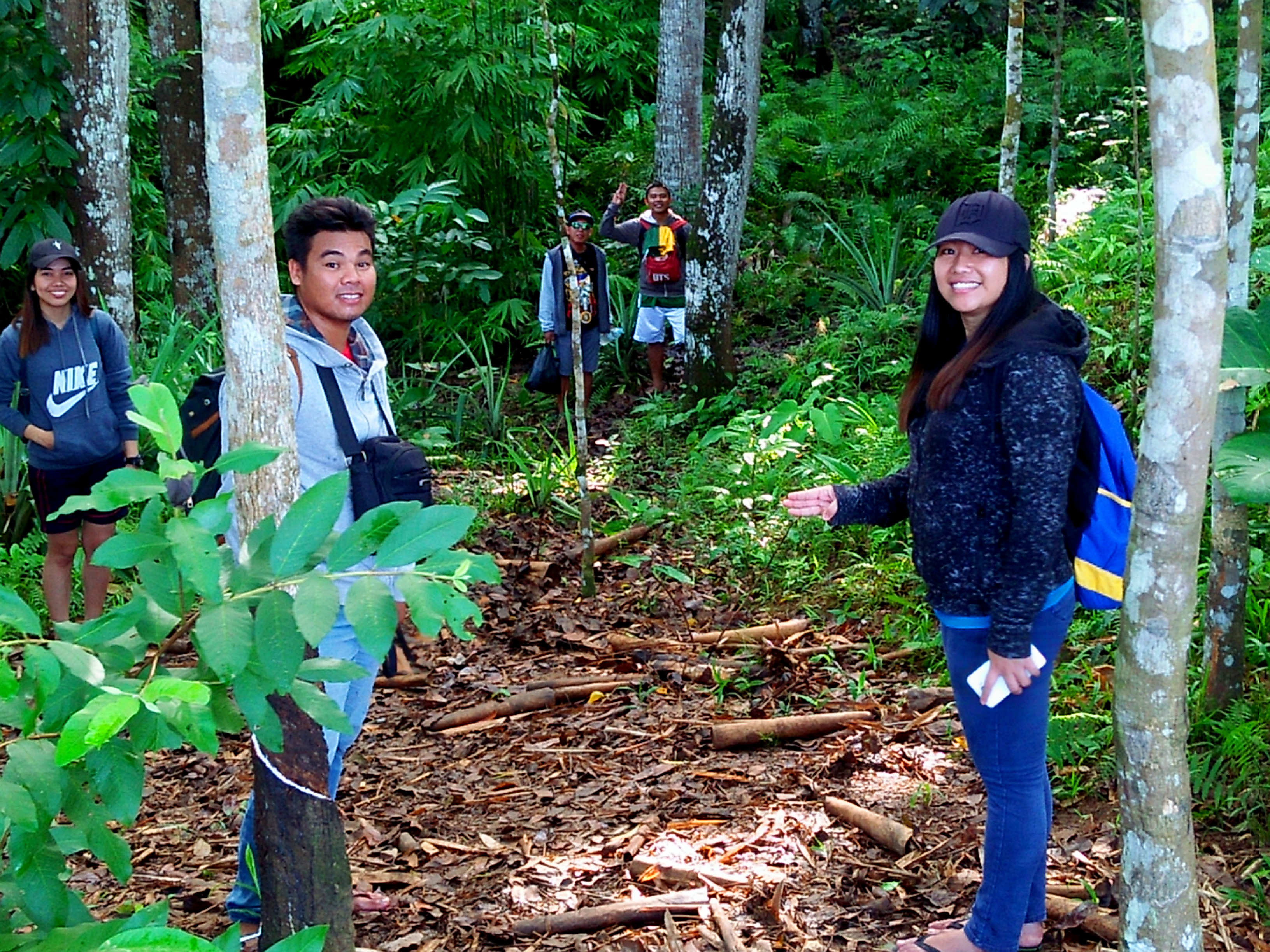 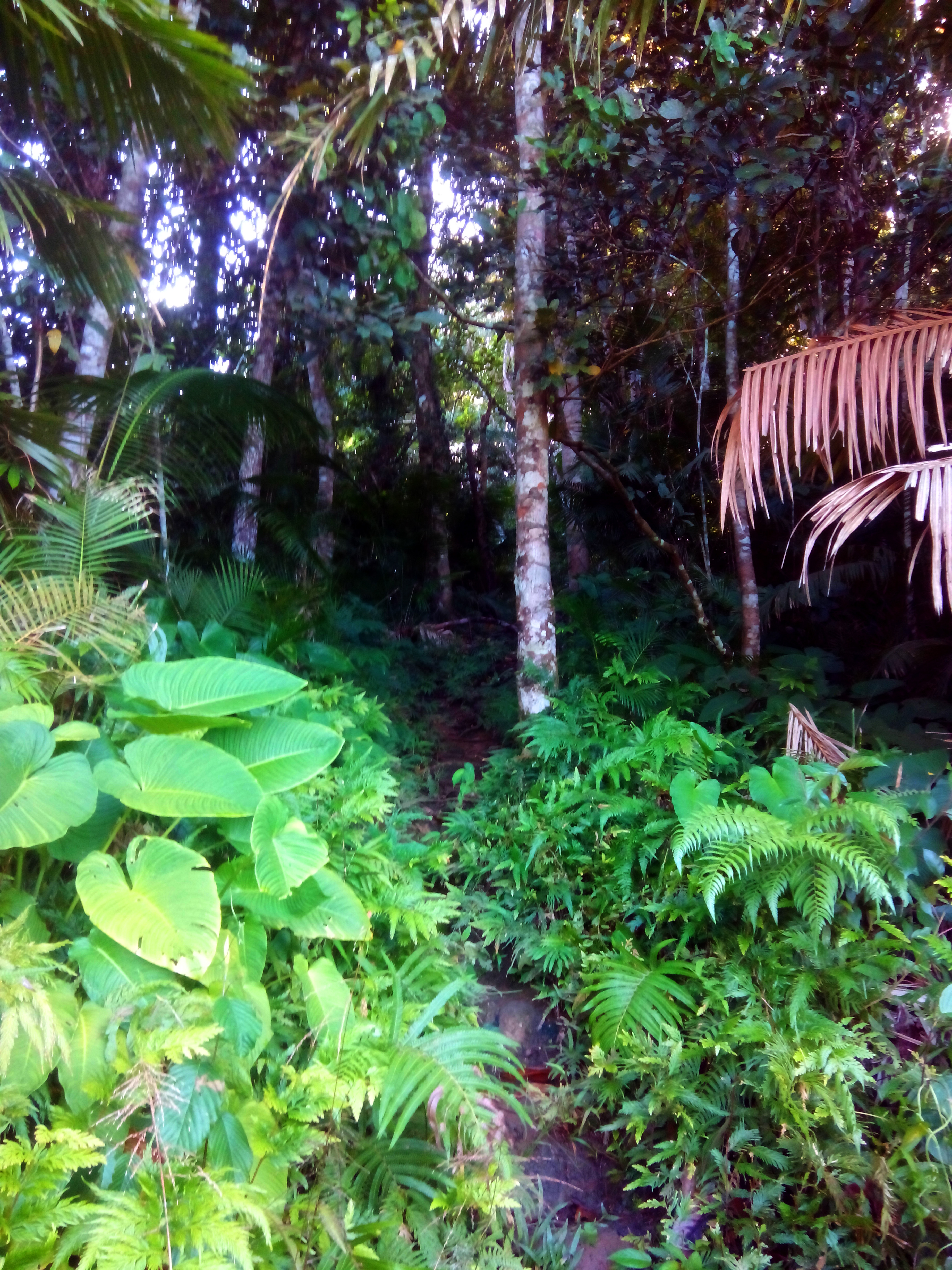 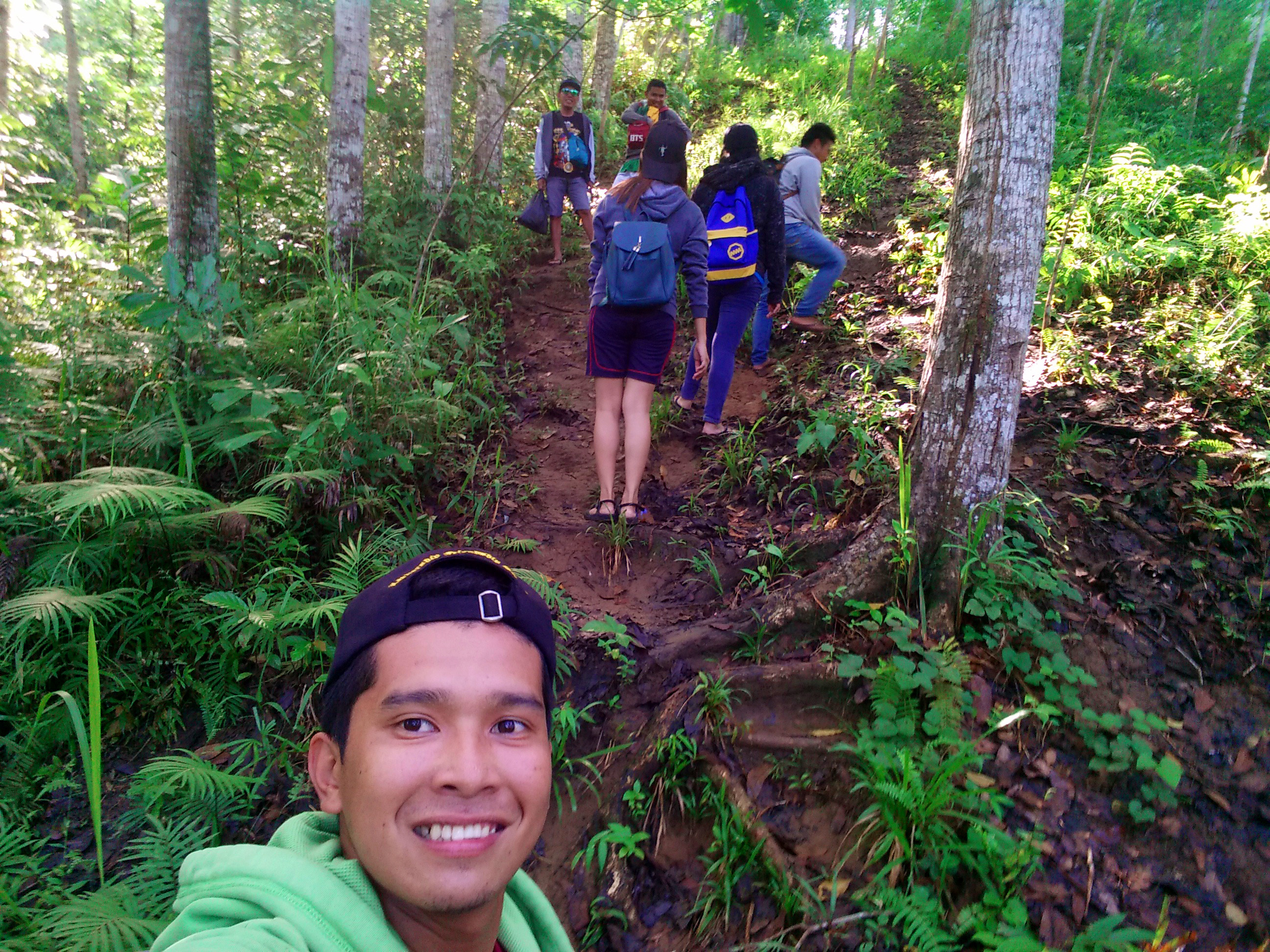 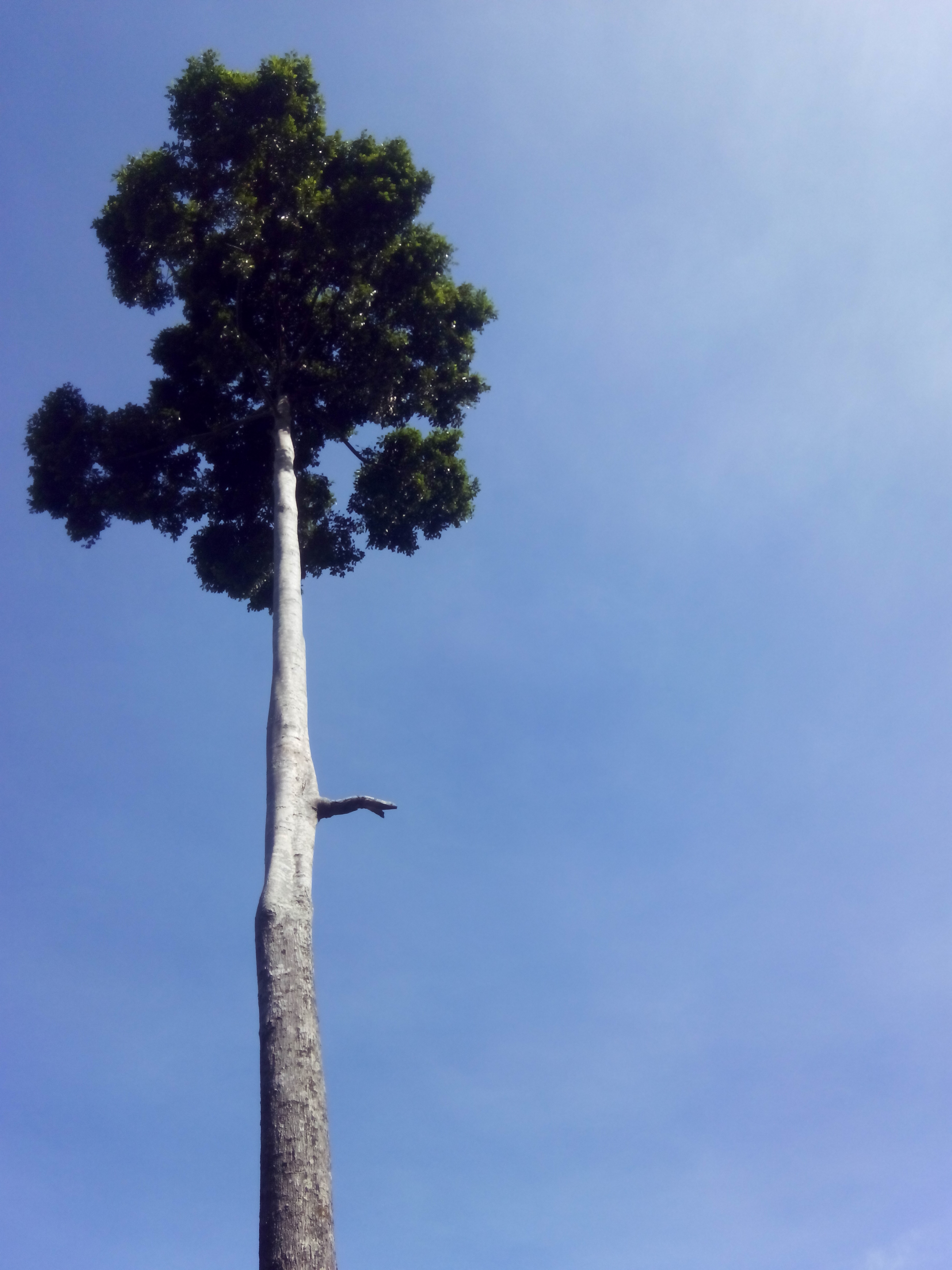 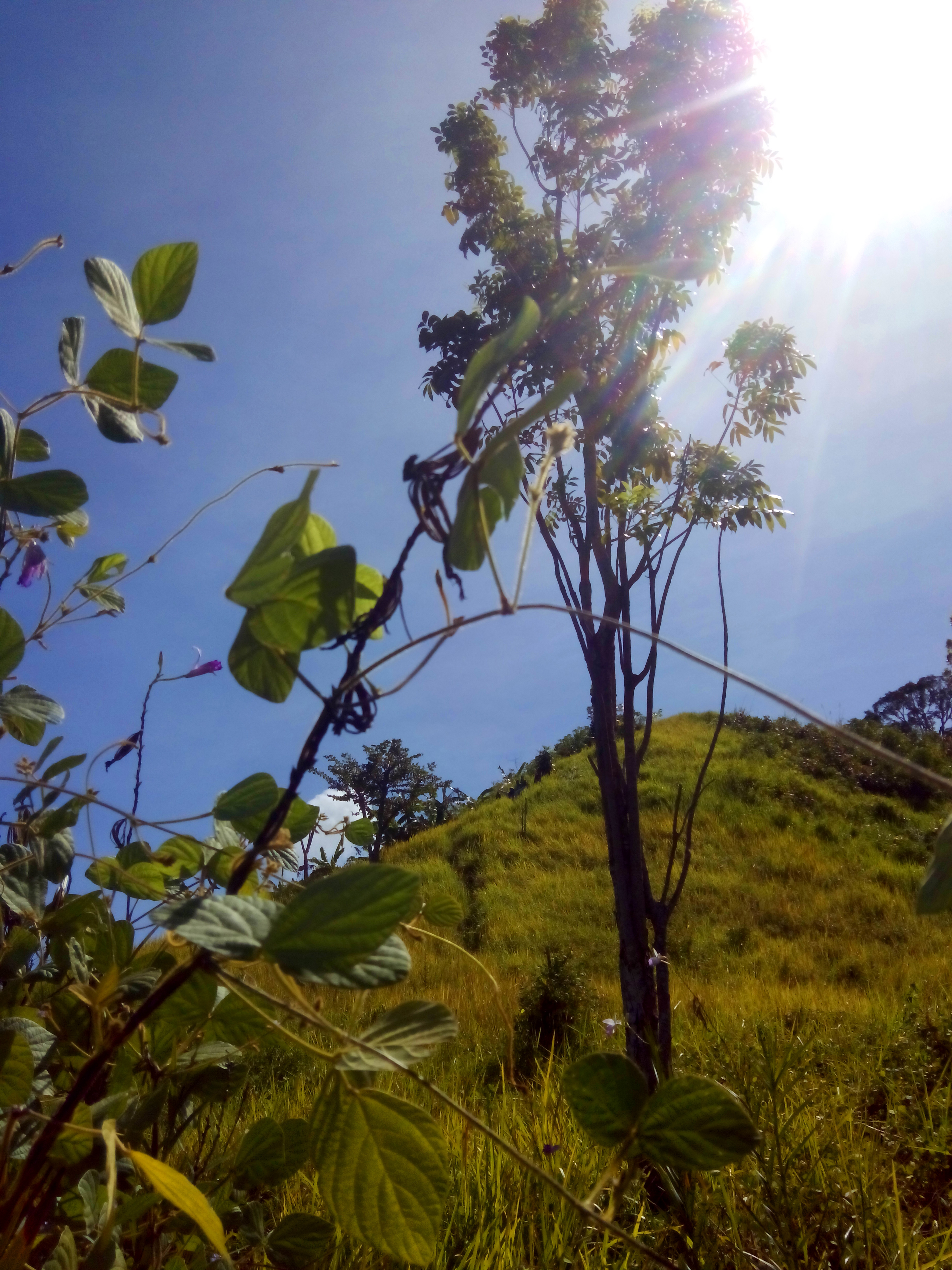 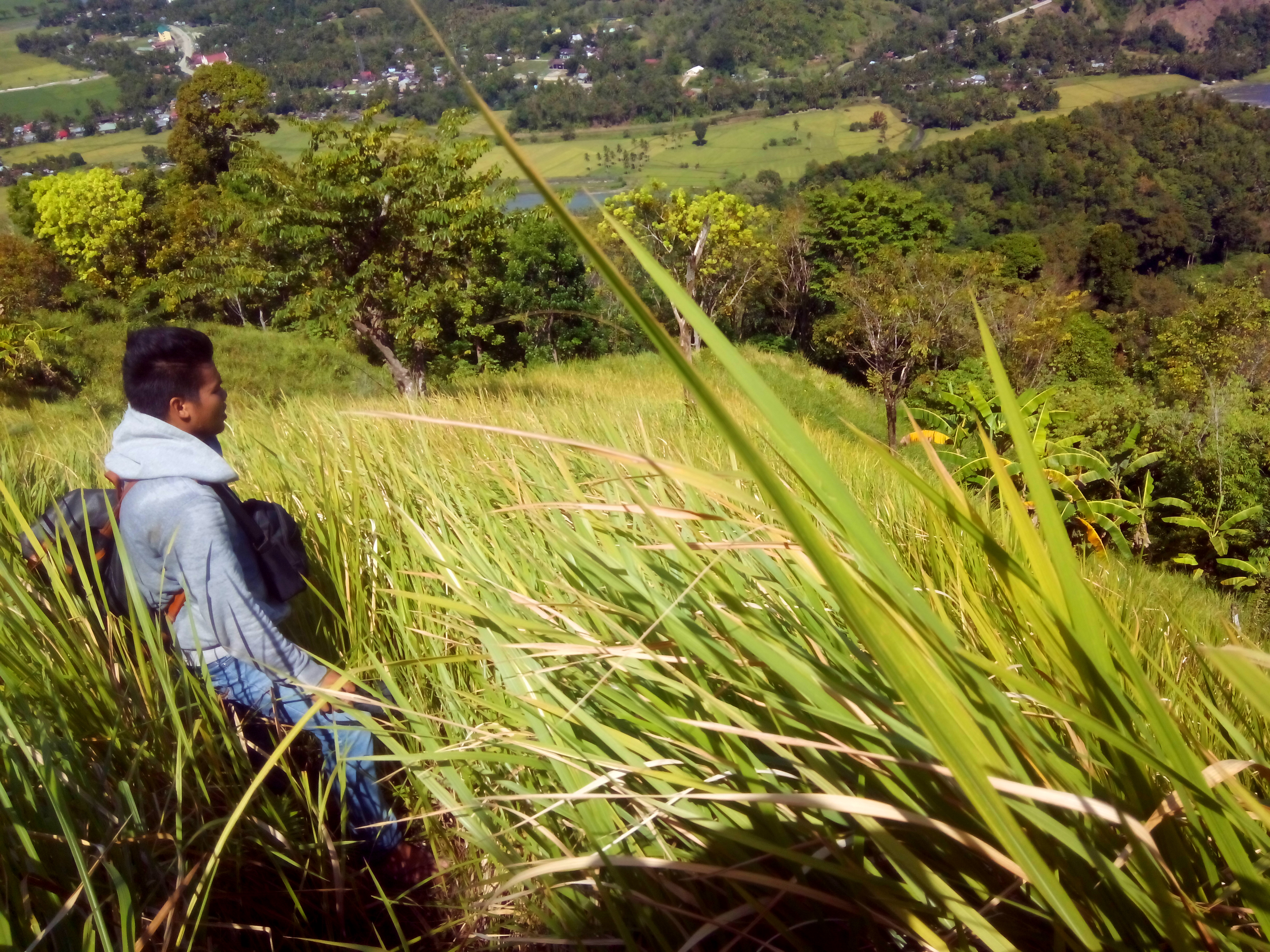 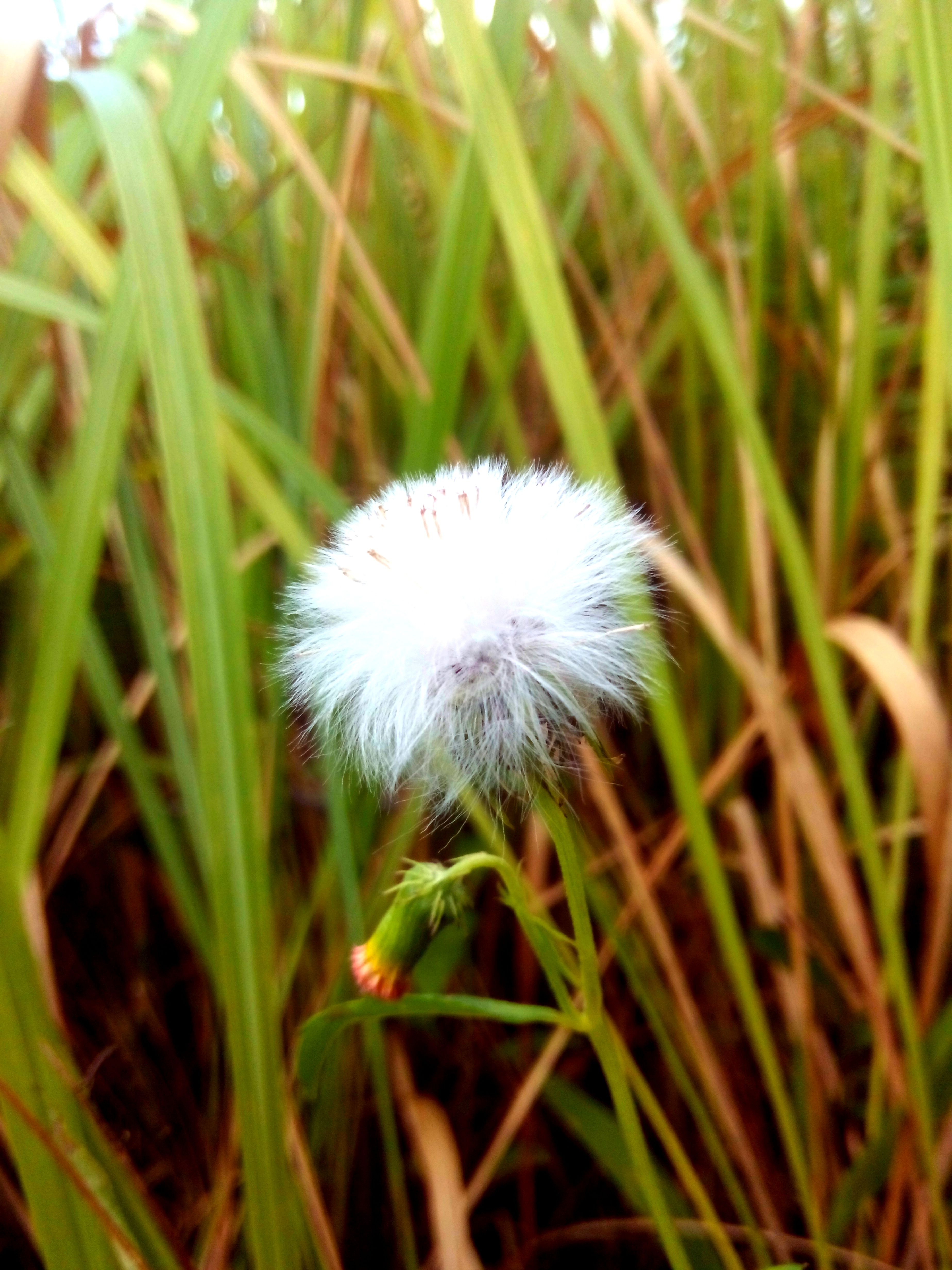 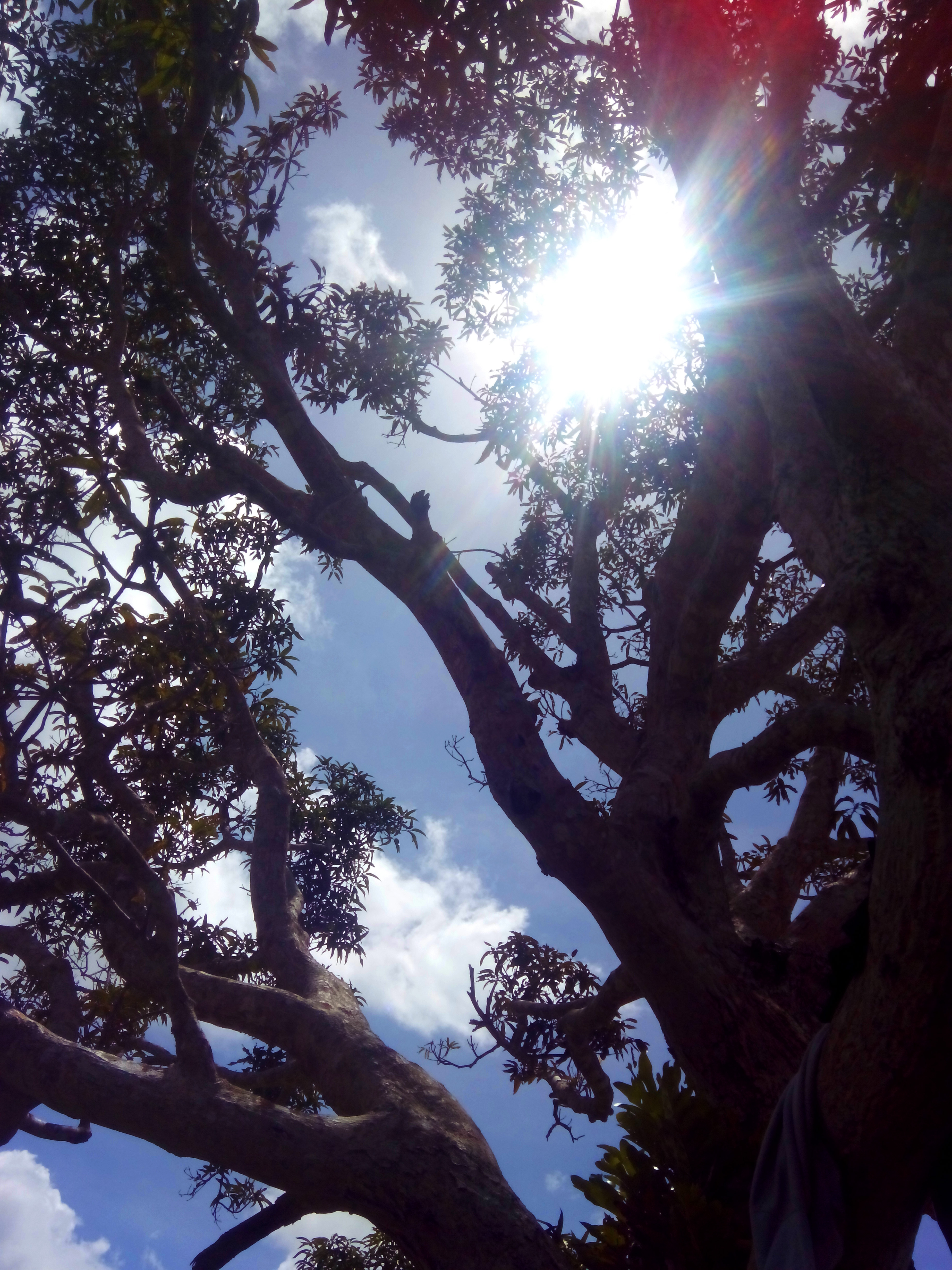 Remember that destination up the mountain, high school kids during the '90s used to go to during the weekends in flocks and in groups, making sure kauban jud si crush? 🙂 It had no name during our time. Maybe it had. We just didn’t care what it was. We just referred to it as “Sa Dakong Manga”. But I had never been there until last Saturday. There was no Facebook then and we didn’t own smartphones, so those who had been there never had the chance to show the beauty of the place to the rest of the world. But I’m sure that the magnificence of the place and the memories they made while up there will be forever engraved in their minds.

PoKaBa is an acronym for Poblacion, Kahayagan, and Balumbonan, the three barangays among the 28 in the Municipality of Bayog, Zamboanga del Sur. The place was coined PoKaBa just recently by the Tourism Division of the Municipal Government although it is yet to become official. It is for a fact that the ridge is bounded by the three barangays mentioned above. Anyways, let me begin recounting to you the journey up PoKaBa Ridge.

There are two routes to get to PoKaBa Ridge. You can either start from Barangay Balumbonan or Barangay Kahayagan. The former is a lot farther than the latter. Either way, you’ll get to where you want to be. Anyways, we set off our trek in Bliss, Kahayagan, passed the River Structure that connects barangays Kahayagan and Poblacion (Pwede ra pud ka manukad sa Poblacion, lakaw2x gamay hantod maabot ka sa hanging bridge. Oh dba?).

We crossed the Sibuguey River through the Kahayagan Hanging Bridge. If you’re afraid of heights, you can cross the river below. It’s up to you. That also means you’ll get wet which means you’ll climb wet all the way. You’re just getting started. You’re not even on the bottom of the ridge yet. But if you have extra clothes then good for you. Pero ug dili ka kabalo mulangoy, ayaw nalang pud ug tuga2x kay basin sa Bente Uno sa Imelda naka makit-an. Buyag2x. Now let’s move on. 🙂

If you’re fast and give no way to rest stops, you’ll make it on top in just an hour but for those who want to savor every step, every drop of sweat, and marvel in the beauty of nature surrounding you, 2 hours is more than enough. Ayaw lang gud pud pagdali. 🙂

The climb will be good for your lower extremities, your legs and your feet. There are made-up steps which makes the climb easier but there are portions that are slippery especially when it rained the day before, so be careful. Make sure you’re on proper footwear. Dili pwede high heels, okay? 🙂 The path is already made that a tour guide is not necessary anymore and there are houses with people in them that you can ask directions to if you want to be certain you won’t get lost. But I tell you what, it’s good to be lost sometimes, especially if it’s in the wild. It’s a shame we don’t have bears and wolves here. It would have been more exciting. Pero joke ra. 🙂

You’ll find yourself in the company of the woods as you hike higher and higher. Like I said, there are houses that you’ll come across as you go on. The third house you’ll run into from the bottom of the ridge is not hard to miss because it eliminates the trail, you’ll wonder where to go from there. It is built from bamboo slats and is positioned right at the middle of the trajectory. Here is where you will find the tallest Lawaan tree stretching up the sky nestled just few meters down the house. The tree has a small branch which points you to where you should go. Somebody told me to call it the Pointing Tree. 🙂 Made sense. 🙂 The house has a made-up fish pond, a small one and there is abundant water running through bamboo poles cut in halves potable enough to drink. The water source, the old lady living there said, “Gikan sa lasang”. And she was kind enough to let us take a sip and fill our water tumblers for another walk ahead (you have to bring plenty of water because there are no bodies of water in this part of the woods). Ug artehon pud ka gamay na dili ka muinom ug tubig gikan sa lasang kay basin madaot imong tinae, pagdala ug daghang tubig kay walay water refilling station diring dapita. 🙂 In fact, this is the last house with inhabitants in it and the only abode with drinkable water offered for free. The kind old lady also showed us the way to continue our trek. You just have to go through her backyard.

The last leg of the trek you’ll find a hill dominated by cogon grass at shoulder length. I called it the Cogon Hill. When the wind blows, the cogon grass dance with it, swaying back and forth. It is so beautiful from down below. Just make sure though that you’re wearing pants instead of shorts because they won’t second guess bruising your legs or your arms.

Climb some more and congratulations, you made it to the top of PoKaBa Ridge! From there, it is open space. The sun can be excruciating especially when it’s almost noon. The only shade you’ll find within the vicinity is the lone mango tree and it’s not enough. So it’s wise to bring a jacket, a tent, or anything that is light to carry but will shield you enough from the sun’s biting heat.

Atop the PoKaBa Ridge is the overlooking scenery of the town of Bayog, not the whole of it but all of its lowlands. You’ll see among others the Sibuguey River snaking down the valley and the lushly green environment of this countryside municipality that extends to far, far away.

When you’re done admiring the views, done taking pictures and videos which you can upload online in real time (Yes! Mutuo man ka ug sa dili, naay signal diring dapita! Pwede kaayo ka mag FB live!), it’s time to go back home. The hangak climb from the bottom gives way to a pamuypoy descent from the top. But it will all be worth it in the end. Nothing ever pays a great experience with nature with some great friends coming along for the ride. 🙂 Good luck to your trek! - LA Matias