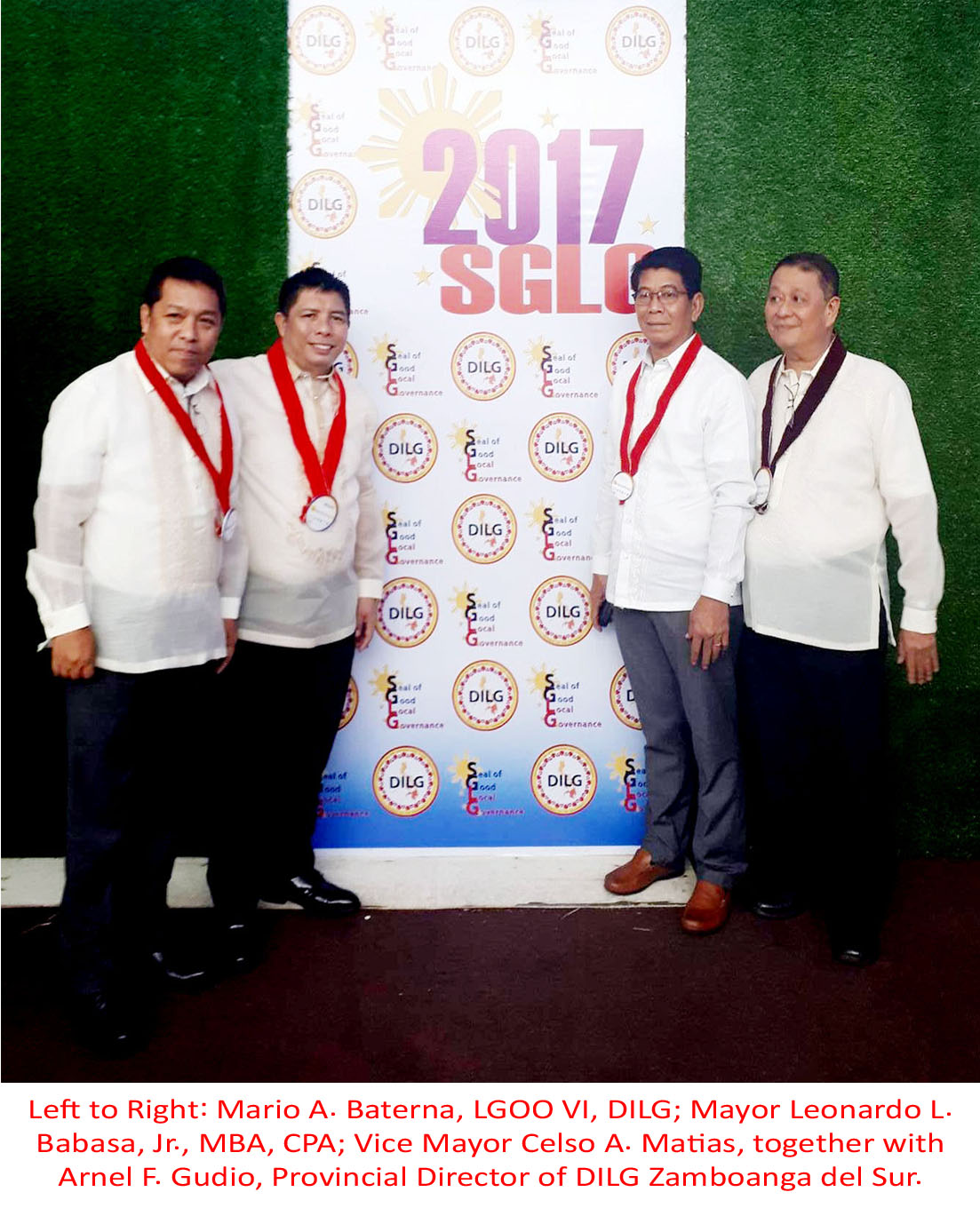 The Local Government of Bayog under the management of Mayor Leonardo L. Babasa, Jr. received the Seal of Good Local Governance from the Department of the Interior and Local Government (DILG) for the second time last November 29, 2017 at Manila Hotel, Tent City, Manila.

Bayog is among the 448 LGUs all over the country, 28 are provinces, 60 are cities, and 359 are municipalities who have proven their worth to grab the 2017 Seal of Good Local Governance.

“Hopefully, we will be a Hall of Famer next year if everybody will continue to do their part in this LGU,” Mayor Babasa’s statement when he presented the seal to the LGU officials and rank-and-file employees.